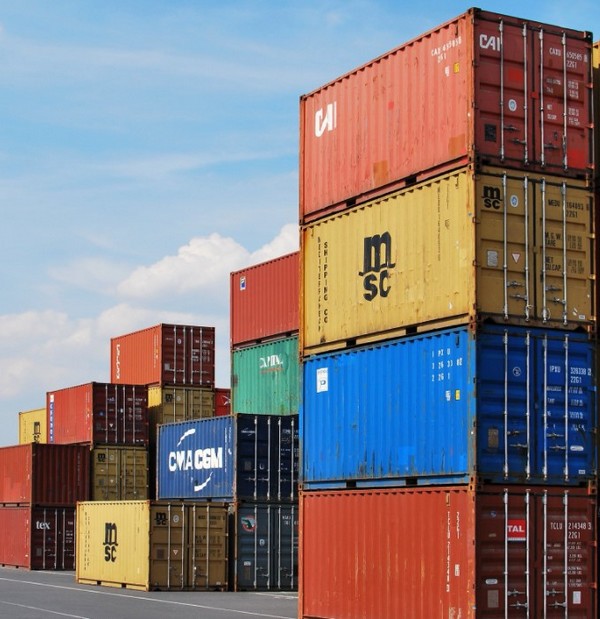 According to Lizbeth Pumasunco Rivera, Business Intelligence Coordinator of the CIEN-ADEX Global Business and Economy Research Center, grapes are Peru’s most important agricultural export product and are characterized by their quality, taste and good price. She also recommended that the sector identify more buyers, participate in business tours and international fairs, such as Expoalimentaria, and strengthen members of the production chain.

“Peruvian grapes have been able to access more markets thanks to the trade agreements the country has signed and the work done by businessmen and Senasa (National Agrarian Health Service). Thus, in 2020, Peru was able to position itself as the second largest exporter of grapes in the world, after China, ”she said. 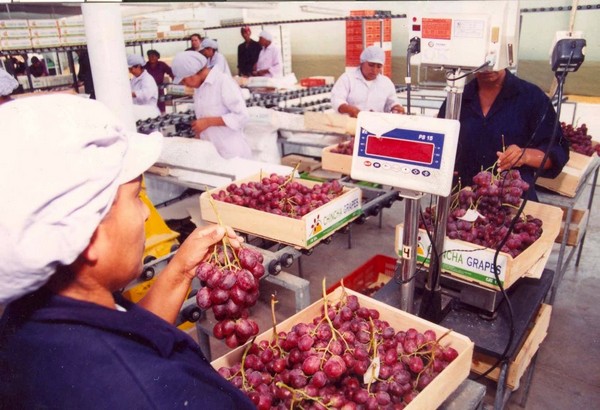 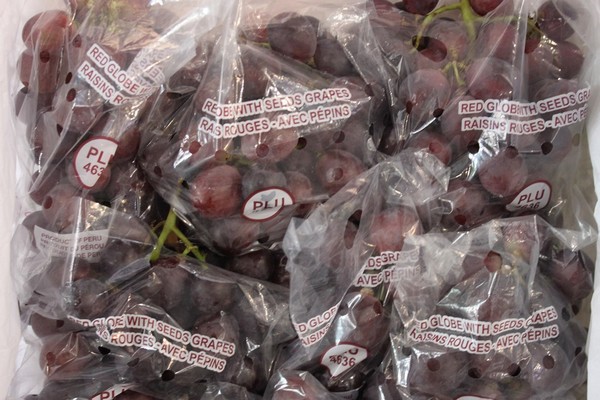 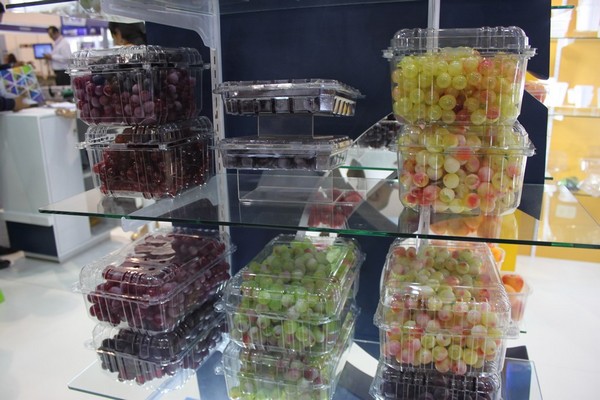